Sports games seem dependent on where the real-life game is at. As far as Major League Baseball goes, we are down to just a few short weeks of baseball before a World Series Champion is crowned.

What does that mean for MLB the Show? In years past, the game will slowly start to limit the amount of new content that comes out and begin to focus on next year’s game. Let’s take a look at what we liked and what we didn’t for MLB the Show 21.

The number one thing about MLB the Show that makes me want to come back year after year is the amount of content that San Diego Studios comes out with. It seems like every year, MLB the Show is one of the best titles when it comes to content. There is content for everyone to enjoy as well, not just for the competitive guys that play online. With things like showdown and conquest, players who enjoy playing against the computer and grinding out missions can enjoy obtaining new cards as well.

Another thing we like, that goes along with the content, is the number of free cards that the game is giving away. This is the first year that program cards were obtained by gaining XP. This means that if you were doing anything in the game, you were working towards getting the inning programs completed. Granted, the amount of XP is higher when playing online modes, the grind-style player is going to play anyways, it is great that they are rewarded for the time they put in.

The player programs this year have been overall solid. In the last two titles, it seemed like player programs were just throw-away cards for the offline guys. In 21, it seems like the SDS staff gave out some viable cards that players who like to play competitively could use.

Another huge plus this year was the team affinity cards. The team affinity program was introduced last year and they made a few minor changes for this year to improve the overall experience. One of the biggest changes was the skill of the cards that are in the program. Last year the cards were just mediocre, but in 21, there are several cards that players are still using in competitive gameplay. 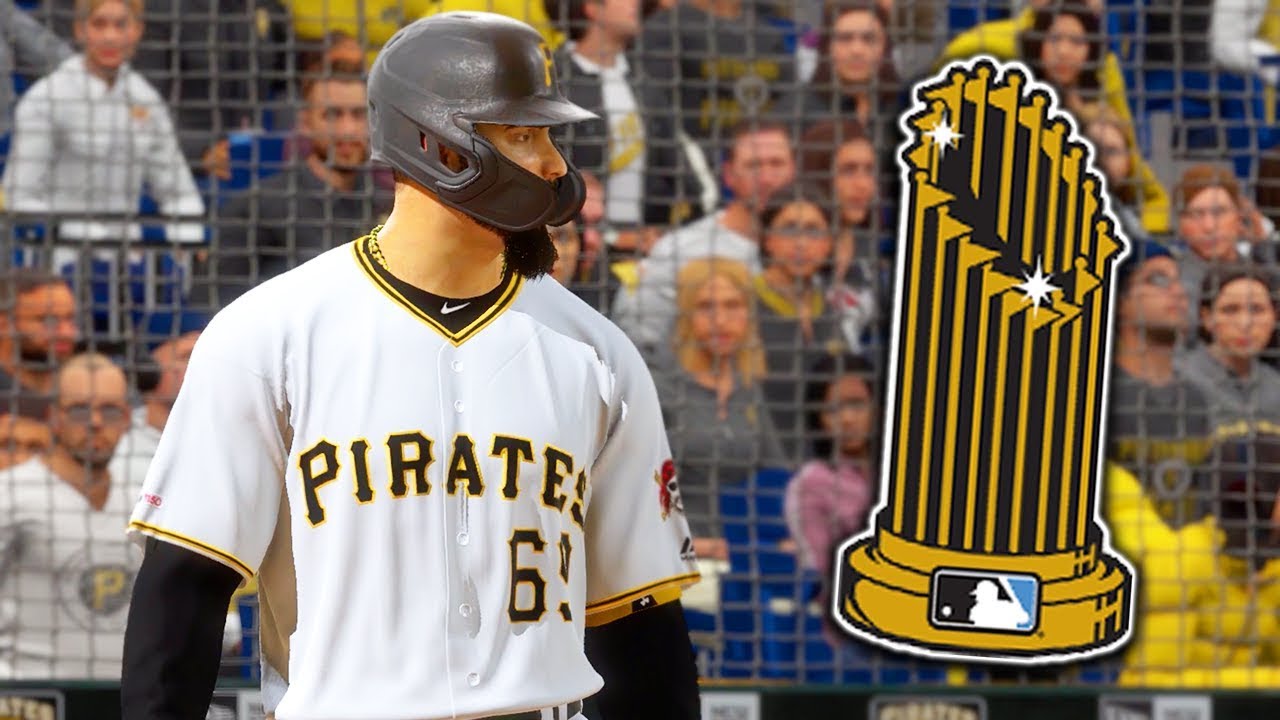 Like most online sports games, there are going to be issues with games lagging or playing differently depending on your opponent’s internet. This year felt worse than most, with constant freeze-offs happening. What does it mean to be in a freeze-off? A freeze-off is when something happens during the game that causes the game to freeze up and not allow the rest of the game to be played, leaving the decision of winning and losing up to which player decides to quit the app first.

While this may seem like a mediocre deal, for competitive players, or guys chasing World Series ranking in ranked seasons, it could hurt their rating. When a freeze-off happens, the player who quits first has to take the loss on their record and lose overall rating points. Several players thought that cross-play, which is new this year for Xbox players to be able to play, was the main reasoning for this, however, it has been proven otherwise.

Another serious problem that is going to have to be worked on before the release of the next game, is overall gameplay during online modes. A large portion of the player base uses zone hitting. This allows the player to control a certain marker in the strike zone, that he is responsible for moving to where the pitch looks to be moving to and pressing the swing button with good timing in that spot to make solid contact.

When the game first came out, it seemed like they had figured it out for the most part. In fact, I would be willing to say the game was at its best in the first two months of release. Like every game title, some patches have to come out to fix certain bugs, which should not affect the overall gameplay. Unfortunately, it seems like this year some patches messed with the game and have made it almost unplayable at a high level at this point.

When you swing with zone hitting, after the swing there is an after pitch report that shows where the zone was during the swing. Usually, for a hitter to make great contact and get a solid hit, the ball would need to be in the player’s inner zone. After several patches, this no longer seems to be the case. There are several examples on Twitter where players are hitting home runs or balls in the gap and the ball is nowhere near the zone.

For people who love baseball, this is a game they will buy every year. It has no competition, as it is the only baseball video game released. Are there changes that need to be made for players to enjoy the game more? Absolutely, they have got to get the gameplay issues figured out immediately.

Overall, because of the amount of content you get when you play, MLB the Show will always be one of the best sports games year in and year out. All players can do is hope the guys at San Diego Studios are listening and watching the countless clips of the game playing poorly and working to make the game even better for 2022.

Content update for MLB The Show this week. There are a few new programs and a few new cards. […]