It is here, the June Player of the Month Program. The great part about this program is that it is a grind-style program that allows you to complete the Program for free. As you complete the missions and moments, you will receive points. As the points add up, you will start to accrue other monthly program cards.

The first thing you need to make sure you have done is completing the Topps Now moments for the month of June. If you have kept up with these moments and collected all of the possible cards, then you will be able to obtain the Lightning Player of the Month card 100% free.

If you have the Topps Now moments completed, the next step would be to go into the program and complete the Moments tab. After completing all of the moments, you will have earned a few cards from the program that you can use to help complete the mission.

Once you go into the missions tab, you will see a few different things that must be completed in-game to get them finished. The missions include things like strikeouts with certain pitchers, hits with certain hitters, and extra-base hits with hitters. The best part about this is that you can complete these missions while playing on the computer; they do not have to be done online.

The first card you will receive is 92 overall catcher Tyler Stephenson. The right-handed bat has 112 contact and 73 power vs. righties and 90 contact and 87 power against lefties. A solid hitting catcher, he does lack the defensive skills needed to play on competitive rosters. With only 70 fielding and 80 arm strength, you run the risk of getting stolen on.

You will receive 93 overall starting pitcher Charlie Morton next. This card has a nasty five-pitch mix, with a four-seam, curveball, sinker, cutter, and splitter. His fastball and sinker can get up to the mid-’90s, and his cutter and splitter drop down to the mid-’80s. He has 107 H/9 which will make opposing batters have smaller PCI’s. The one negative to this card is the 82 K/9, and he will struggle to put guys away.

Following Morton, you will receive 94 overall starting pitcher Tyler Glasnow. This is one of those cards that I feel like they just sort of thrown into the program without much consideration. With only a four-pitch mix, fastball, curveball, slider, and changeup, he really does not have a great repertoire. His stats are also rather underwhelming, with 91 K/9 and only 92 stamina.

The next card you will get is 94 overall outfielder Tommy Pham. This card has inverted splits, meaning normally, right-handed hitters have better stats against lefties. However, Pham has better stats against righties. He has 118 contact and 99 power against righties and 86 contact and 83 power against lefties. He is decent in the outfield with 79 overall defense and has 69 speed. While not an elite defender, he can get the job done out there. 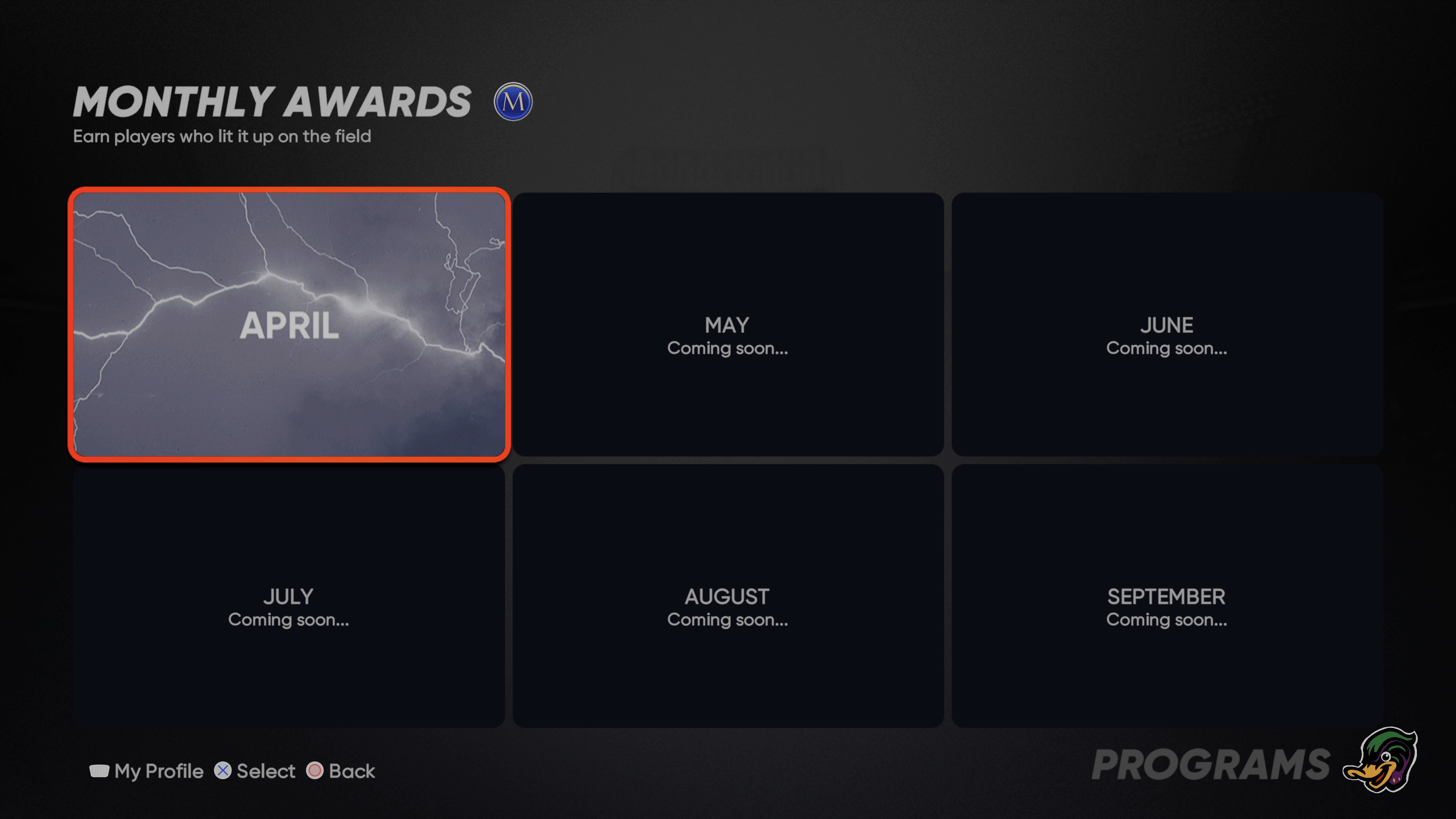 After Pham, you will get 95 overall closing pitcher Ryan Pressly. This is another one of those cards that you understand why he gets a card due to the month he had, but you just wish he was a little bit better. With only a three-pitch mix, fastball, slider, and sweeping curve, it will be tough to attack the inner half of the plate against righties. He does have quality stats, however, with 124 H/9 and 107 K/9.

You will get 95 overall switch hitting outfielder Bryan Reynolds. This card has some serious potential, and if you have played before, you know Reynolds does have a great swing. Being a switch hitter also gives him an extra point. He gets 113 contact and 90 power against righties and 125 contact and 70 power against lefties. Defensively he can play all the outfield spots with 83 defense, and he does have 70 speed which allows him to cover gap to gap.

95 overall second baseman Jonathan Schoop is the next card you will obtain in the program. This card has a primary first base but can play any position on the infield. He has 94 contact and 88 power against righties and 120 contact and 113 power against lefties. He has 78 defense, so he is usable at first base for sure but will struggle at the other three positions. This card will more than likely go on the bench to bat in late-game situations against Chapman or Franco.

The last card before the topper is 96 overall shortstop Carlos Correa. This card is a goon. He can do everything. He has 113 contact and 97 power against righties and 94 contact and 95 power against lefties. He is a hitting machine, and he can also play the field. He gets 85 fielding with 95 arm strength and 94 arm accuracy. This game is lacking good shortstops. With Mauricio, Story, and Franco being the most commonly seen cards at the position, Correa has the potential to be in competitive players’ lineups with his great hitting stats.

The Lightning Card for the month of June is none other than 98 overall Kyle Schwarber! This card is insane! He absolutely demolishes righties with 110 contact and 125 power. San Diego Studios did seem to buff his stats against lefties giving him 97 contact and 100 power as well. The best thing about this card is that his primary position is left field. However, he does get the secondary position of catcher. A lot of the competitive guys have their created player currently catching, and this gives them an awesome option to use their CAP at a different position.

While a few of these cards may lack the necessary stats to be in your everyday competitive lineups, there should be no one complaining about 90+ diamonds for free. Make sure to check back in next week as the new Team Affinity 3 drops.

Tyler O’Neill is the September Player of the Month

The September Player of the Month Program is here. Check out the article to look at all the new content in the drop.
[…]