After canceling their 2019-2020 and 2020-2021 seasons, Psyonix is bringing major changes to their latest iteration of the Rocket League Championship Series for the 2021-2022 season. After being acquired by Epic Games in 2019, Psyonix and the RLCS’s pockets have expanded quite a bit.

With Epic Games bringing home roughly $5.1 Billion dollars in revenue last year, Psyonix has some money to spend for the upcoming season of the RLCS, and they are definitely showing it. Next season will introduce the largest prize pool of any RLCS tournament by a landslide. 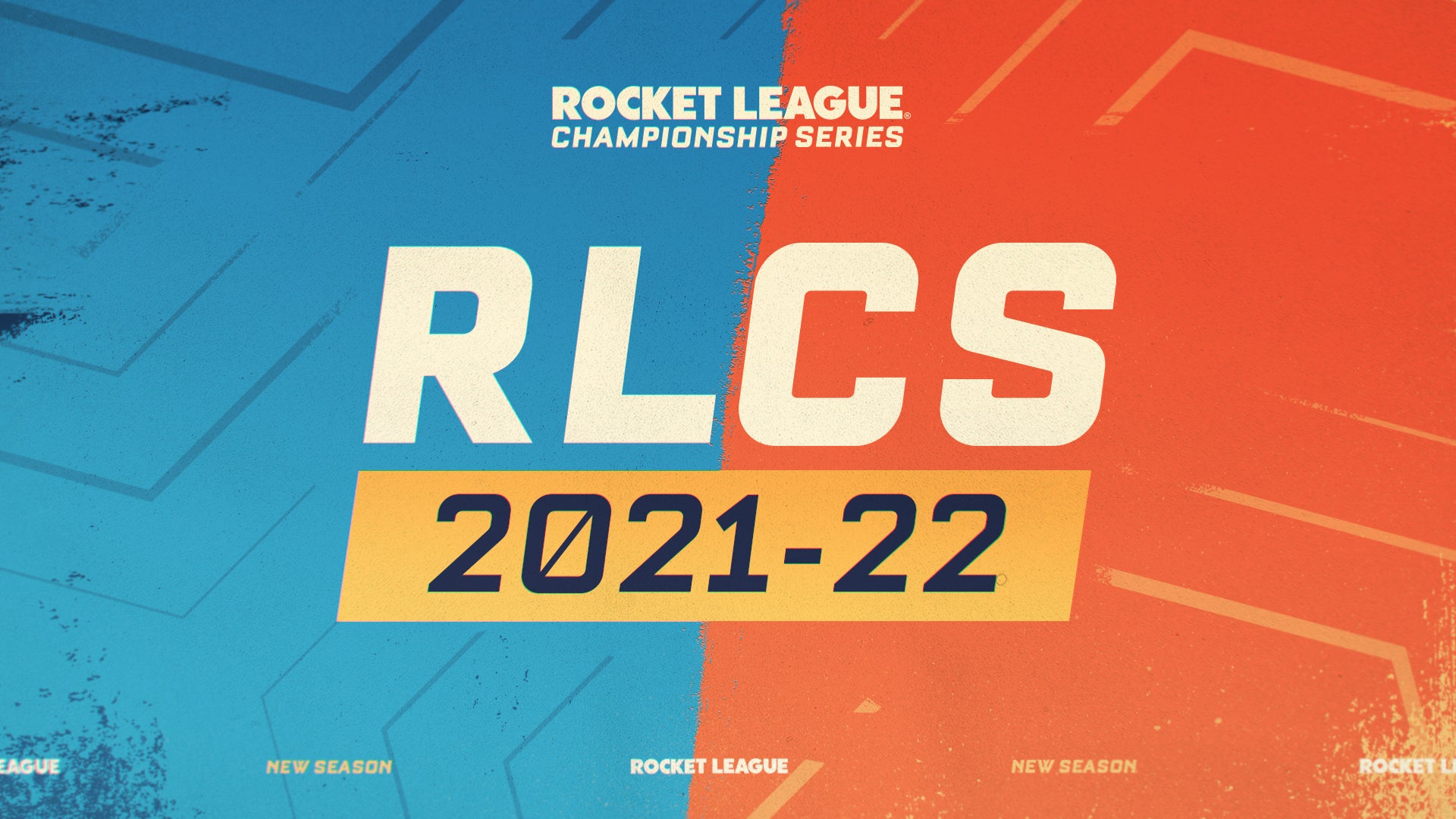 Following the massive changes announced for, the now-canceled, RLCS Season X, RLCS Season 11 will continue to operate in accordance with those changes with a few minor changes.

While there will once again be 3 seasonal splits, Fall; Winter; and Spring, now each regional event will start with an Open Qualifier.

The first open qualifier of the season will require all teams to play; however, teams can automatically qualify for the following regional events based on how they rank in the previous regional events.

The Championship is receiving a massive overhaul, now being separated into two stages: the World Championship Wildcard (WCW) and the World Championship Main Event (WCME). Based on points from Regionals and Majors alone, the top 8 teams will be automatically qualified for the WCME; for the first time ever, the remaining 8 slots at the WCME will be distributed to the winners of the WCW. The WCW will start with 16 teams with the following seed distribution:

Of the 16 qualifying teams, the top 8 via a Swiss-style format will take the remaining seeds of the WCME before duking it out in one of four double-elimination groups before transitioning into a single-elimination bracket. For more information on the RLCS comeback, visit the official RLCS information page: https://esports.rocketleague.com/news/announcing-the-rlcs-202122-season/.