The Istanbul Wildcats were the heavy underdogs against the MAD Lions on Day Five of the 2021 Mid-Season Invitational. Just last month, League of Legends and Esports fans all around the world saw the MAD Lions pull off an unbelievable comeback in the 2021 LEC Spring Split finals matchup against Rogue.

The MAD LIONS were down 0-2, and Rogue looked like they were destined to lift the trophy and punch their ticket to this event. However, the MAD Lions were relentless and pulled off a reverse split to pull off one of the greatest upsets on the biggest stage.

WILDCATS UPSET THE LIONS IN A BIG WAY

The team that is representing Turkey in Group B did not get off to a great start as they dropped their first three games in the tournament. Looking for a rebound, the Wildcats had a tough task going up against the MAD Lions.

The MAD Lions had success early against the Wildcats in the early stages as they won most of the early skirmishes. The success in these battles helped the Lions get Dragon Soul point at the 17-minute mark and ultimately held a 3,900 gold lead at 19 minutes mark of the match. 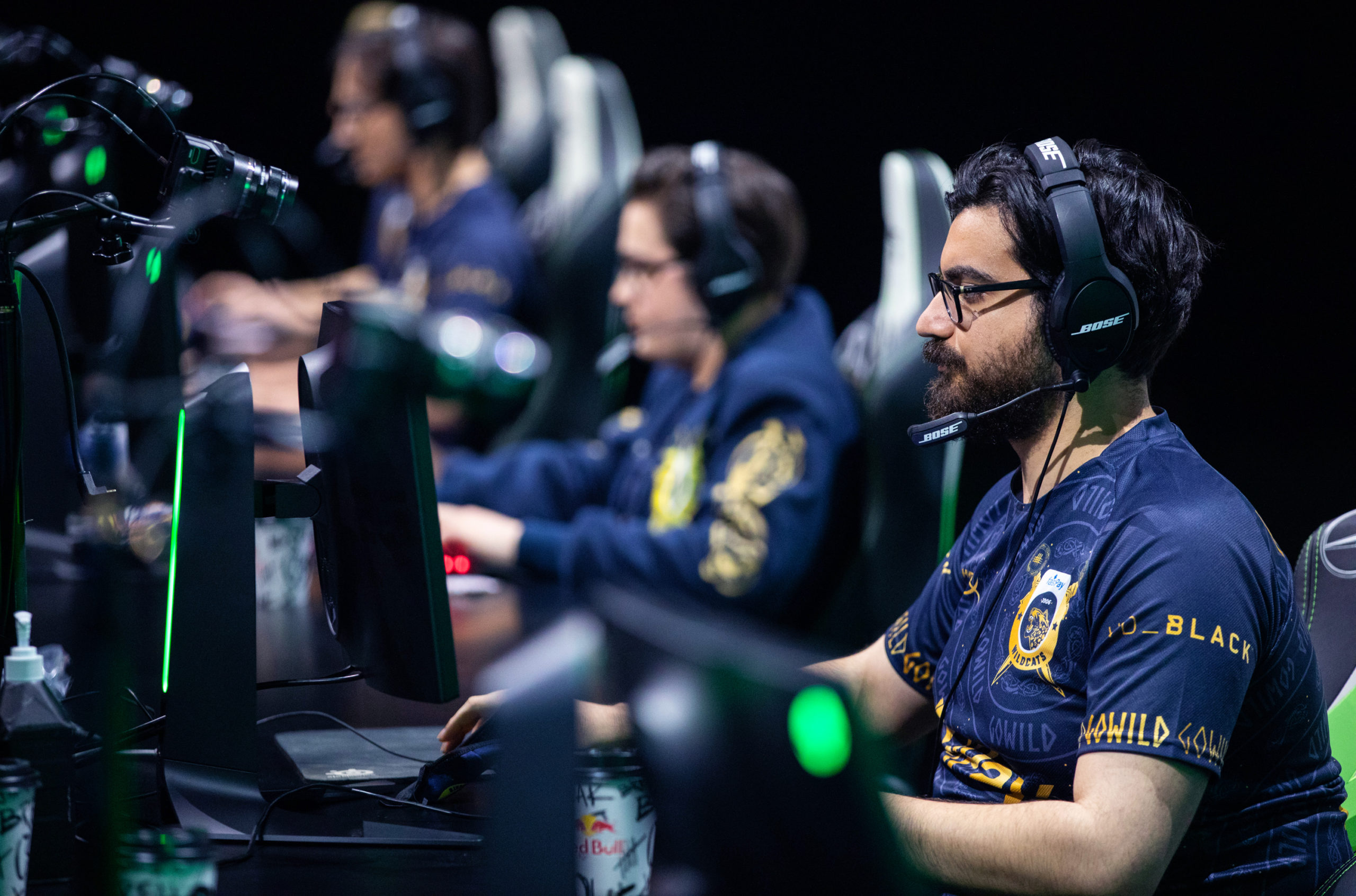 They had great champs like Zoe, Nautilus, and Lee Sin, which allowed them to get quick kills in the match.

Veteran AD carry HolyPhoenix was able to pull off a few kills that allowed him to scale and affect the MAD Lions strategies going forward throughout the match. The tide shifted as the Wildcats looked like a brand new team as they were dominant from the 20-minute mark of the game.

The Kai’Sa had an amazing game as he ended the match with seven kills, six assists and suffered no heavy damage, which resulted in no deaths. IW’s support Farfetch also had some hard-fought battles and helped the team with his Leona ultimate. This resulted in the MAD Lions being caught off guard in the late portion of the match.

The Istanbul Wildcats were a huge underdog in this matchup as some sportsbooks had the team as the +290 for the match, which implied that the Wildcats had slightly above a 25 percent chance to win this match. This win makes Group B get more attention for the next few days to weeks as paiN Gaming has a (1-2) record, PSG Talon (2-1) record, and finally, the MAD Lions (3-1), which suffered their first loss in the tournament. The Wildcats can certainly still be in the running to challenge for a spot in this event going forward.

The MAD Lions may have suffered a tough loss, but the team should be able to bounce back quickly.

DRX has made history with its 3-2 win over the defending world champions. Read more about the narratives behind the tournament’s biggest underdogs here.
[…]