Although very new to the professional gaming scene, 100 Thieves have made a serious impact in the community. The aptly named “hoodie org” has long since been criticized for its investment in the “apparel” market, but the proceeds from this investment have been nothing short of lucrative.

With their ridiculous cash inflow, 100 Thieves have made serious money moves, signing some of the top players across a wide array of games to land themselves in the apex tier of gaming organizations. After the acquisition of 4 new players, 100 Thieves became NA League of Legends Championship Series (LCS) Champions and have consistently remained in the 2nd place spot in the NA VALORANT scene (behind the two-time international VCS champions, Sentinels).

Following their previous successes, their eyes are now turned to the Apex Legends scene. After a horrific performance in the scene for the past two years, 100 Thieves have acquired all three reigning champs from the 2021 NA Apex Legends Global Championship winning team, Kungarna NA.

After their final squad member Connor “Gigz” White retired from the Apex Legends professional scene in May of 2020, 100 Thieves had made very little progress or impact in the scene. With a total of $1,500 in prize money accumulated across 10 tournaments, it looked like 100 Thieves were done with professional Apex Legends.

As the NA ALGS reigning champions, these three dominated in the 2021 NA Apex Legends competitive scene, bringing home 177 times more money in one event than 100 Thieves has seen in two years of competing: $265,591 in prize money. 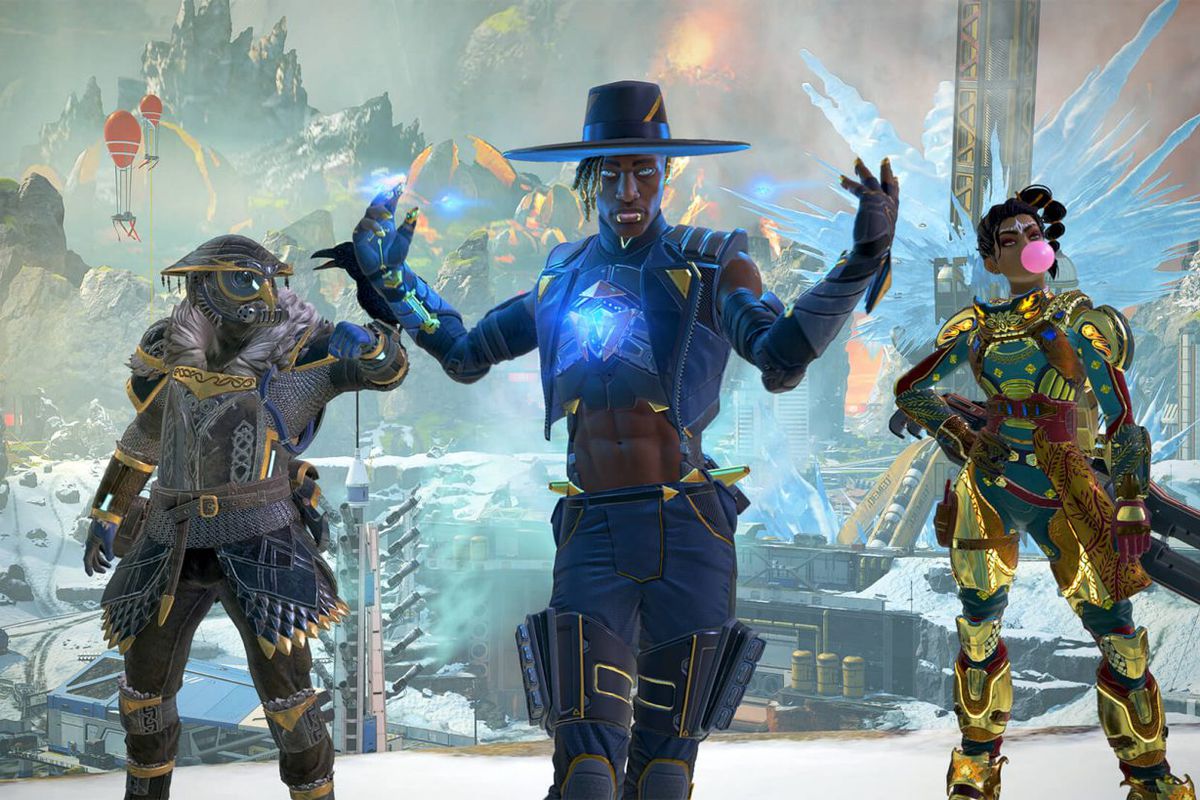 Contribution to the Apex Legends Community

Although they are the top contenders for the upcoming 2022 NA ALGS series after signing the reigning champions, 100 Thieves are not only interested in the tournament scene. Turning their eyes to the content creators of Apex Legends, 100 Thieves also announced the acquisition of Apex Legends streamer Jack “NiceWigg” Martin in September of this year.

As quite a decorated player himself, having played for both Counter Logic Gaming (CLG) and Team SHEEEEEESH, Martin has brought more than $57,000 in prize money as a former professional Apex Legends player.

While it is unlikely that 100 Thieves will sign any more Apex Legends content creators, the sky is the limit for their newly-acquired Apex Legends team. Now the reigning champions of the NA ALGS, keep your eyes on 100 Thieves as the 2022 NA ALGS season begins.

100 Thieves Adding New Ownership: 100 Thieves is an industry leading lifestyle brand and Esports team with millions of fans worldwide. Founded in 2017 by John Robinson and Matthew “Nadeshot” Haag the two sought to […]

In a thrilling fashion, 100 Thieves 3-0 trounced C9 and secured the first spot in Houston. Read more about the opening week of LCS Spring Playoffs. […]

100 Thieves made a high-profile benching this week, shifting their IGL to the bench and moving 3-month sub b0i to the starting spot. Read more about this change and the reasoning behind the decision here.
[…]